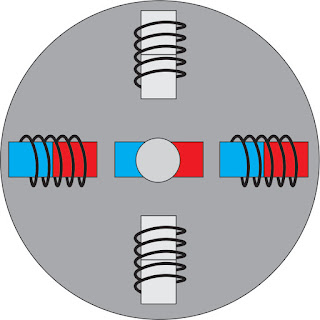 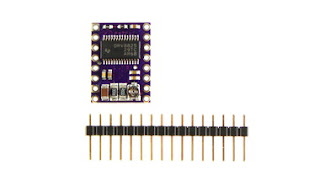 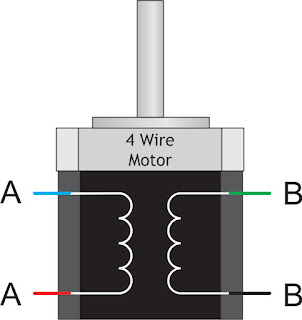 One of our motivations for launching the new Inventables Marketplace was to end cold calls. In our view cold calls are ruining the world. We hope our new website puts an end to cold calls. The reason we think cold calls are bad is they interrupt productive work. Most engineers that work in product development wish they had more time to work on designing their product. They often find themselves in back to back to back meetings and when they finally get back to their desk the phone starts ringing. We hope that Inventables Marketplace will be so effective at connecting vendors with new customers they will spend time educating the world about their products by creating and updating product profiles like this one for Overmolding with Plasma Treatment rather than cold calling prospective customers and interrupting their work.
Read more

Inventables fosters a culture of innovation. We think of innovation in the same way gardeners think about growing beautiful flowers. You can't "build" a beautiful flower you just need to set up the right conditions. Nutrient rich soil, water, sunlight, seeds, and patience will eventually yield nice flowers. At Inventables we provide an exploration budget , we give our agile teams free point Friday to work on whatever THEY think is most important. We're proud to announce that our software engineering team used Free Point Friday to create a digital tool to help Agile teams with their standups each morning. The app is free and is called Oneth1ng . It helps your team track the most important thing you want to get done every day. If you don't work in an agile software development process but you are the kind of person that likes to focus on one thing at a time you might want to check it out too.
Read more