- April 22, 2016
In nearly every town, there’s that one restaurant that’s a true staple. One that helps enhance its beauty and uniqueness, no matter how big or small. In Dorset, Minnesota that restaurant is the beloved Companeros.

For 30 straight summers, owners Rick and Laura Kempnich opened their family-owned restaurant in the small tourist town of only 27 year-round residents. And every year when the doors were thrown open to let in the warm summer air, the Kempnichs’ loyal (and hungry) customers were there waiting. Companeros even made national news in 2012, when Bobby Tufts was elected as the nation’s youngest mayor at the age of 3 years old, right on the old wooden deck. 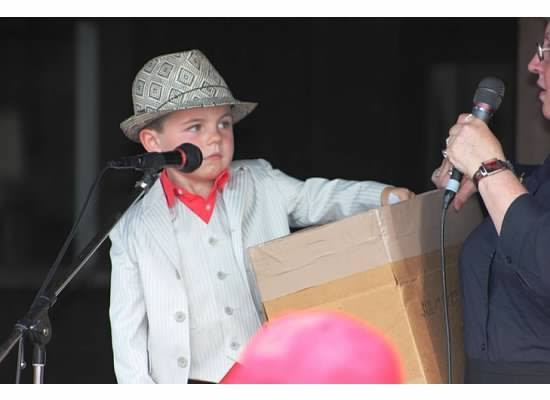 But tragedy struck the tiny town in September 2014, when a lightning strike sparked a fire that left the restaurant in ruins. The Kempnichs decided to sell the land in hopes that new owners would rebuild the local Mexican eatery. To keep the tradition alive, former employees Levi and Beth Durgin purchased the land and the family recipes. 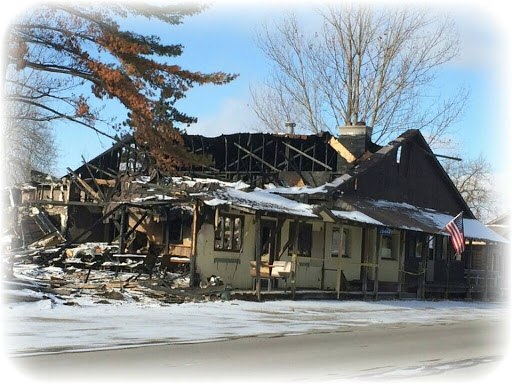 Once word began to spread about the rebuild, donations started pouring in. Inventables customer Joe Westphal caught wind of the reconstruction efforts and did what any great maker would do. He grabbed his X-Carve and offered to help. 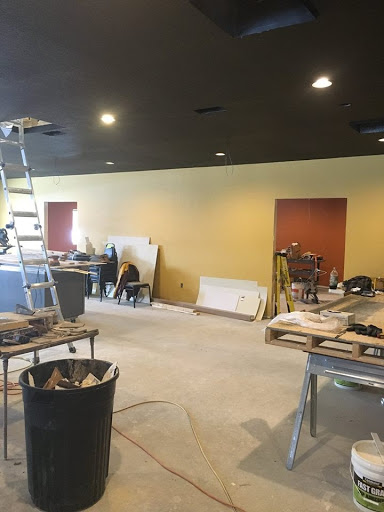 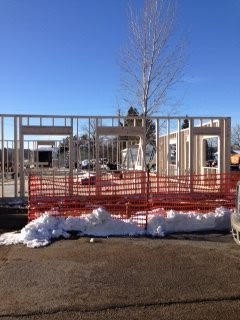 Several times each summer, Joe and his wife would drive to Dorset to visit Companeros and gain the precious memories they now cherish. So when Joe heard about the rebuild from a tradesman working on the effort, he was happy to help a "place that has been a social fixture in this area as much as any business for many years for folks who visit and vacation in this area. They had a need, I have the equipment.

The Durgins delegated the engraving of the deck planks to Joe. Using his X-Carve in a creative nod to the overwhelming support from the community, he’s carving donors’ names into the new wooden floorboards. Once completed, the boards will be used to create the deck. 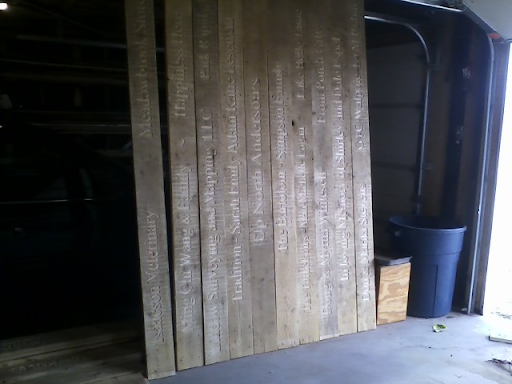 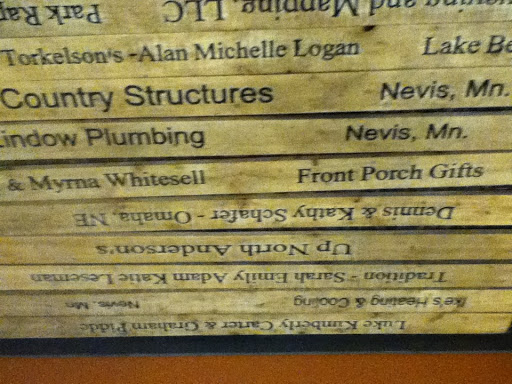 With donations pouring in from Texas to Nebraska, Joe and his X-Carve have been hard at work. With even more carving ahead, he’s happy to help a community in need, allowing X-Carve to quietly and artfully leave its mark on the small town. 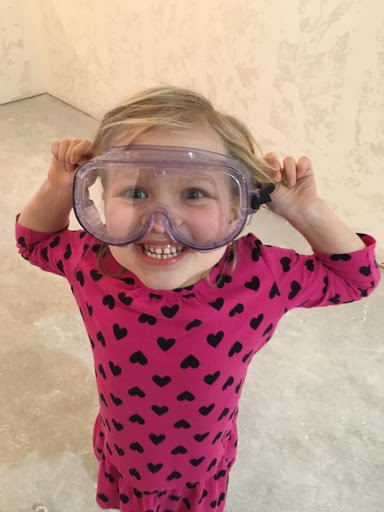 “The loss of Companeros had threatened to cause the community to fade into oblivion like so many small towns today.”  Now, with the support of a strong loyal community and some assistance from X-Carve, Dorset is coming back to life.

To join the effort by donating to the Companeros rebuild, please visit  their Go Fund Me page.