- August 04, 2012
We are changing the length of MakerSlide we sell to better serve the international community as well as Makers in the United States.  Postal regulations had prevented us from doing this at the longer lengths.  This week we were able to offer MakerSlide shipments to the following countries: 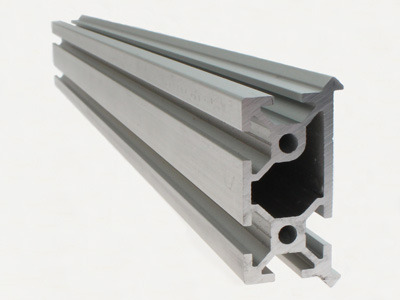 Right now we are shipping orders that come in by 3pm CST the same day they were placed.  We are working closely with Bart Dring the inventor and a portion of all MakerSlide sales go back to him as a royalty because we think that is the right thing to do.  If it weren't for Bart none of us would have MakerSlide.