- December 31, 2010
With the recent move, we had an opportunity to dispose of some dated machinery, and in the process found out about FreeGeek Chicago. FreeGeek is a non-profit occupying a unique niche in a few American and Canadian cities, serving as a computer recycling center, a technical training center, and a source of free computers to the community.

The service educates, recycles, finds a use for older machines, and successfully operates with limited budget all at once. Volunteers get training, get a computer, and help keep the program going. And that's what makes this business so clever: that both their resources and their labor are so broadly purposeful, directly benefiting environment, volunteer, and business at once. 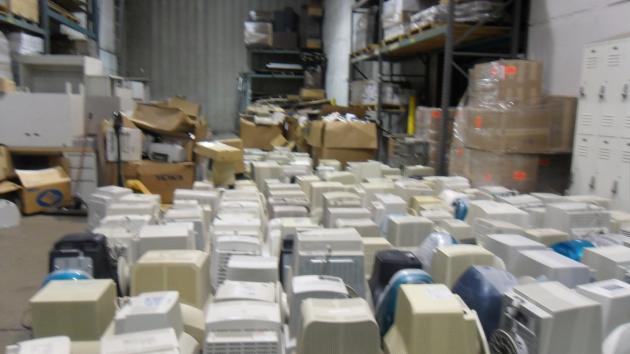