Craig joined Inventables as a Buyer in 2009 and set out to design and produce a line of branded MMA apparel that would incorporate a classic look and turn-of-the-century toughness. While the first step was to build a stable of proprietary designs, the next step is to engineer a fight short that would improve a fighter’s performance and revolutionize its niche in the MMA apparel industry.

We'll be following his progress as he uses Inventables online marketplace as an R&D department to help source materials and technologies for these revolutionary shorts. 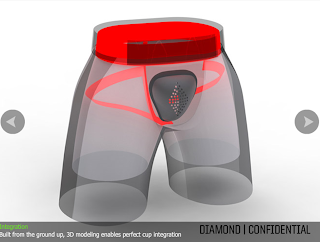