Showing posts from June, 2011
Show all

- June 22, 2011
Professor Neil Gershenfeld is the Director of MIT's Center for Bits and Atoms.  In his TED Talk in 2006 he makes the following thought provoking statement: "Computer Science is one of the worst things that happened to either computers or to science" Out of context this is a very polarizing arguably confusing statement coming from a professor at MIT.  If you think about the last 61 years there have been some tremendous advancements because of companies that built computers like Dell, HP, Apple, Compaq, Acer, and IBM.  Then in the last 17 years companies and organizations including Google, AOL, Wikipedia and Yahoo brought information to anyone with an internet connection.  It is pretty remarkable that every student in grade school currently has access to more information than is stored in the library of congress for the cost of an internet connection, a computer, and the time to find it.  So how could he make such a statement? He goes on to say: "because the can
2 comments
Read more

How to make your own flip flops

- June 19, 2011
The folks over at Thread Banger  put together this quick video on how to make Flip Flops from an old yoga mat.  Pretty cool Has anyone found other good videos of useful things you can make from standard materials?
Post a Comment
Read more
- June 11, 2011
Last week I had dinner with Michael Evans a filmmaker, writer, and illustrator. He recently made this short "FROM STEEL: The Making of a Soulcraft" - Pretty cool, watch below: FROM STEEL: The Making of a Soulcraft from michael evans on Vimeo .
Post a Comment
Read more 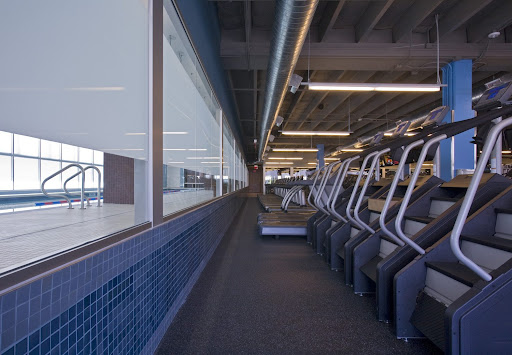 Alli Dryer is an architect at the Dallas firm Good Fulton & Farrell (GFF).  You might know GFF from their work in places like the  Equinox location in Dallas.  On this project they transformed a former luxury automobile showroom into a showcase for a branded lifestyle focused on fitness. Getting back to  Alli, she writes about cutting-edge technologies and materials on www.architecturals.com. She uses the Chinese philosophy of Wu Xing—the idea that everything can be considered wood, fire, earth, metal, or water—as an informal framework.  She ordered the super elastic plastic from Inventables and did some experimentation with it in this video. Materials in Motion: Super Elastic Plastic from ARCHITERIALS on Vimeo .
Post a Comment
Read more
More posts